by The Leaf Library 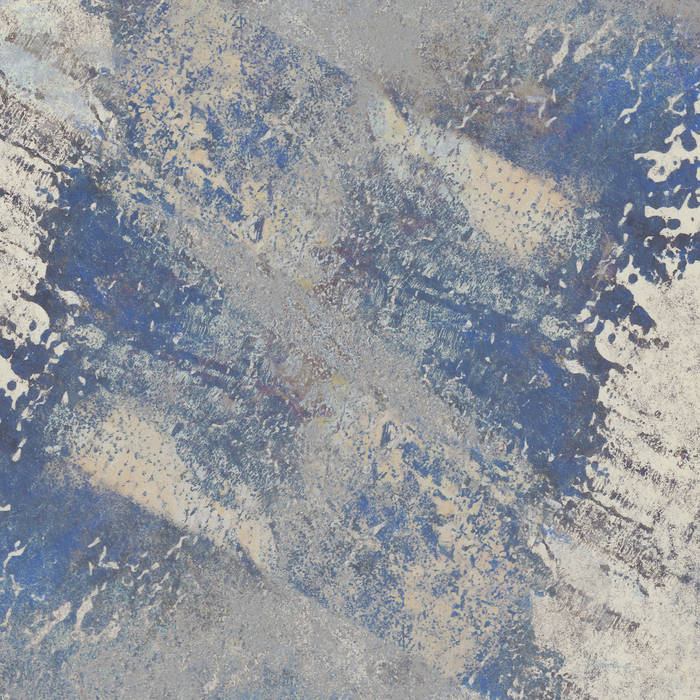 Beats To The Bar

Revolt of the Apes

“A sensory deprivation tank of experimental sometimes-pop” – Concrete Islands
"Cirrus clouds of heavenly keys, guitars and violins... the only bliss out album you'll need this year" - The Quietus

For fans of Biosphere, Pan American, Broadcast and Fennesz.

Originally released as a very limited edition run of tapes in 2019 this is the first time on vinyl for this ambient drone pop gem. About Minerals features nine tracks of misty coastal ambience, ebbing drones and lush, layered vocals.

Recorded on laptops whilst mixing 2019 album The World Is A Bell, About Minerals is an agreeably minimal contrast to that album’s dense and intricate sound world, though no less ambitious in its scope. Beds of analog synths and computer plug-ins gently vie for space with manipulated field recordings, guitar drones and echoing strings to create an atmospheric and contemplative (yet never easy listening) soundscape.

The title track lopes in on a block of synth pads, carried along by Melinda Bronstein’s Trish Keenan-esque vocals and field recordings of the Dungeness fog horn, and Los Tilos forest in La Palma. Beach Loom’s guitar washes and violin loops swirl like billowing rain on a misty shingle shore, while An Edge, An Ending (the title borrowed from a Lavinia Greenlaw poem) gradually builds on a Cluster-type machine rhythm, before being enveloped in waves of synths and Kate Gibson’s melancholic, softly keening voice.

All tracks written, recorded and mixed by The Leaf Library
All words by Matt Ashton, except track two by Melinda Bronstein
Recorded on various laptops between October 2018 and April 2019
Field recordings from Dungeness, Deal and Los Tilos Forest, La Palma
Voice on Blue Green Sequence - Artie Ashton
Mastered for vinyl by Penhill Industriosonics

Originally released on cassette as #IST005 by Inner Space Travels, 2019

Bandcamp Daily  your guide to the world of Bandcamp

Serena Cherry debuts her black metal project, plus a Pick from the Crypt block from Svalbard